Since i was in college ( the first time .. now I’m there again). I have been obessed with Glam Rock.

Glam rock (also known as glitter rock) is a style of rock and pop music that developed in the United Kingdom in the early 1970s, which was performed by singers and musicians who wore outrageous clothes, makeup and hairstyles, particularly platform-soled boots and glitter. The flamboyant costumes and visual styles of glam performers were often camp or androgynous, and have been connected with new views of gender roles. (Wikipedia) .

Some of the most memorable artists (and my favorites) are The New York Dolls, Iggy Pop, and David Bowie.  I am a huge HUGE fan of The New York Dolls. I tried to recreate a glam rock look. I am obsessed with this leopard jacket. It was a gift from my aunt, it was hers from the 1960’s. I hope you check out Glam Rock Movement! 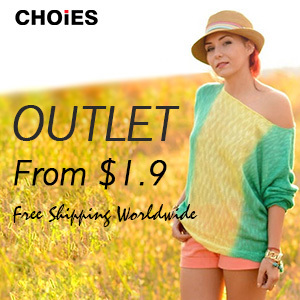